TAKEO TAMA is a Music-entertainment provider, offering a variety of Songs spanning many genres and styles including Classical, Electro, Pop/Rock, and 8/16-Bit (a.k.a. Chiptune).

Reminder: All sound-recordings are YouTube ready! Just use your favorite tracks in your videos and upload!!

For all Business (i.e. Marketing) inquiries such as Advertising, Endorsement, or Sponsorship, as well as Public Relations; please contact directly, thank-you…

There’s a belief out there. Someone believes, “The average internet user has the attention span of a Goldfish.” — Think about this for a second. Some person, not only with the understanding that not all mankind is created or grows equally but, with the understanding that they are likely similar if they can ‘judge’ such a metric against their own existence; this person believes that other people, in general, have no dexterity beyond flopping around needlessly, endlessly, and devotedly upon the world-wide-web with no other interpretation other than to eventually “die”, sans oxygen, per the form of a device/vice called, “The Internet.”

But, let’s think about something for one quick second?!

Let’s think about the things most utilized on this “Internet” for a moment. What do we have? We have:

Those are the basics, a.k.a., most widely known networks in the “mainstream” conscious.

Nearly everything that goes big like Facebook is a product of mass-marketing, and if something is built to be mass-marketed then you can make both educated and uneducated guesses that for the most part, anything built to thrive upon a mass-market is likely (and typically), an “average” product or byproduct.

There isn’t a large middle-ground for debate usually, and it’s primarily because, the items that are created, built, or deployed for mass-appeal are safe and often indistinguishable.

So, if “we” say, “Well, the internet is actually just an average product for average people and doesn’t really go beyond the paradigm of average,”–well–“you” can pretty much summarize that our statement is, “average”, at best…?

While we have “our own” problems with the Internet (mostly encased in issues of fair reporting and fair monetizing abroad), we tend to think that the Internet is more like a game of Billiards. — Many people step-up to the table but some people just DOMINATE the game.

For us, YES, we consider a ton of items average and merely to be more points-of-distribution for our creations (and sometimes borrowed materials) but no matter what, no matter where you look or how you attempt to discover more and more things to be interested in or learn about, somewhere, a ton of times and usually where unexpected, you’ll find amazing and average, intertwined, ad nauseam…

An Average Song With A Slightly, Above-Average Rendition…?

Really Just A Classic But Also A Much Needed Reminder For Times Like Now.

(And of course, some of our stuff)… 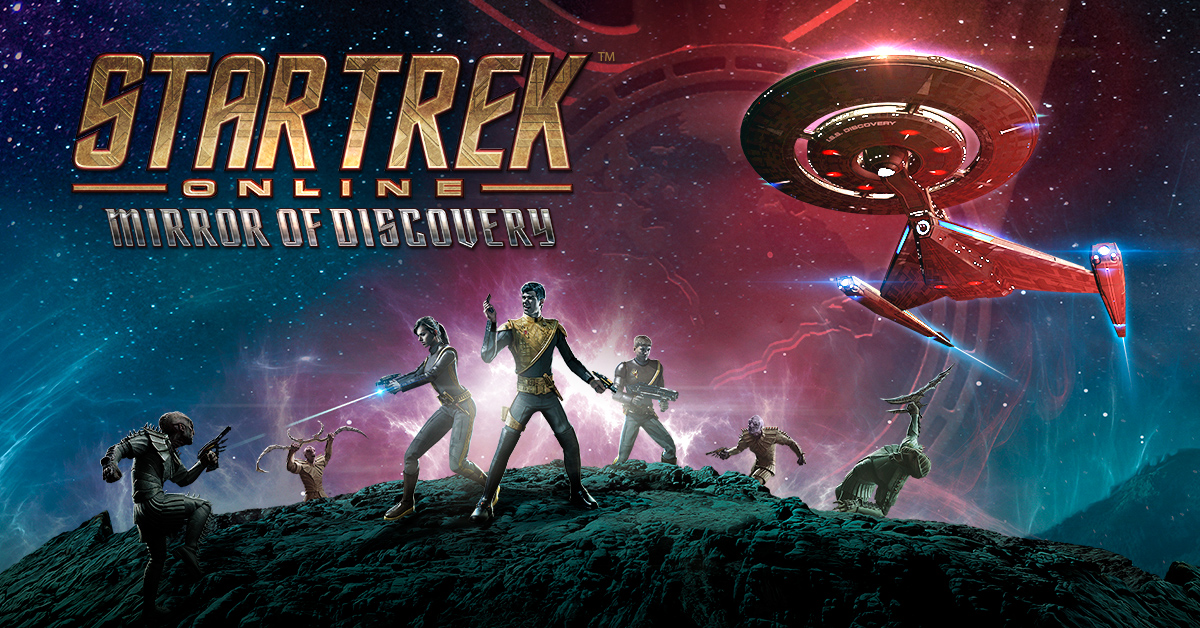 Also remember! While the easiest way to support Takeo Tama is via iTunes, Amazon, Spotify, and Google-Play; please also know that if “you” ever want to go beyond traditional downloading and streaming to help us grow beyond the status-quo, you can also make any donation at any time via PayPal, Patreon, or Gumroad; no strings, no silliness, no mailing-lists!!